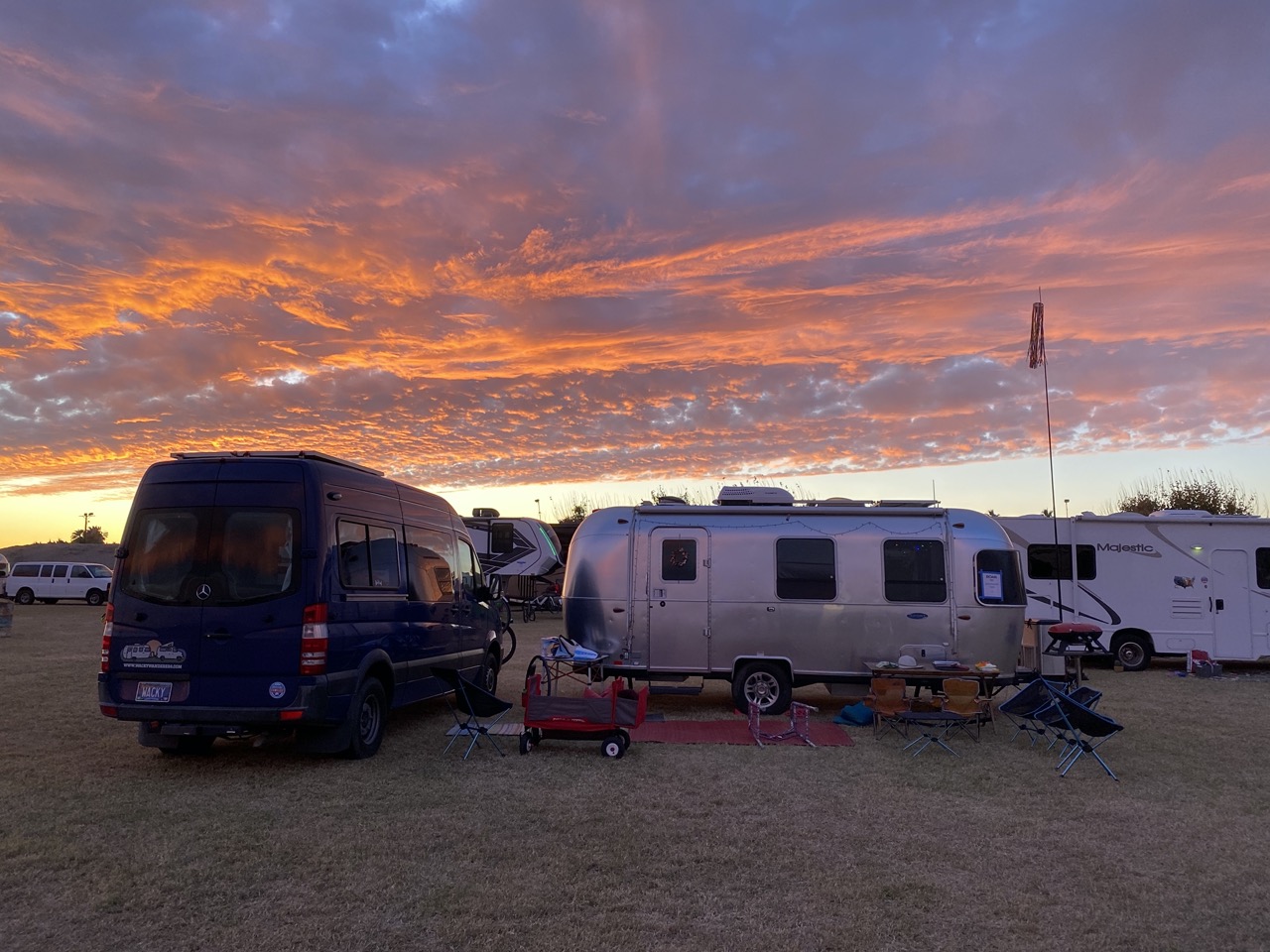 I took a little break from blogging because frankly, I was feeling pretty miserable and overwhelmed with the new needs our family had to be a functional, loving and supportive family with a kiddo with a broken leg.  Every time I sat down to write I only had negative words pouring from my fingertips so I decided to take a hiatus until our family got to a more positive place.

The Fulltime Families Rally of 23 other families was a bit overwhelming to say the least.  This was our first rally so we didn’t really know what to expect.  I knew before we arrived that they had some kids crafts and games scheduled as well as parent discussion group times and group potlucks.  I was looking forward to some structure with someone else planning activities.  I love creating crafts for the girls but the escalated needs of the family as a whole had increased recently and I was ready for a break.

Part of the rally was easy and part of it was hard.  I guess this could really be said for any situation.  The wonderful part was meeting new families and having the kids interact with other kiddos.  There were so many nice families we met who we hope to cross paths with within the year to adventure with closer to Portland.  It’s always really refreshing to hear other homeschooling parents talk about their journey in parenting and homeschooling on the road.  It’s also great to meet other adults that you click with and want to spend more time with.

Something Justin and I missed even when we were in Portland was hanging out with friends.  Sounds silly right?!  We have some really great friends in Portland.  The thing is, they all have jobs therefore week days are still mostly off limits for friend time and then weekends, which are in high demand, are crammed with trying to see everyone.  We wouldn’t trade our Portland friends for anything and nobody can replace them.  However, it is nice to have other families who are flexible with their time and are equipped for traveling long distances fairly spur of the moment.  It’s also always nice to have an extra excuse to visit different parts of the country.  Visiting friends is always a good draw.

When we got to the rally unfortunately due to the increase number of kids all at once our little one lost her bravery to go out and explore too much farther than my leg.  She did however get some confidence in pulling our oldest around in the wagon from place to place.

At one point I organized a craft for all the kids at our camper making sock gnomes so they could relate to our oldest early on.  It was nice to meet some new families that way.

The sad part about the rally was the amount of waste generated.  Every craft was created from excessive amounts of single-use items or copious amounts of candy.  The intentions were good but it made my heart so sad to see.  There was a least 1 large bag of trash generated after each craft which is outstanding!  I drew the line at the craft made from styrofoam.  I just couldn’t stomach it!  We went to a handful of the crafts but chose to skip a number of them because the girls were coming back with these things that were going straight into the landfill.  And for what?  20 minutes of craft making time?  That part was just too much.  The intentions were good of the sweet ladies who created, led and helped out with the crafts but it just wasn’t what I was comfortable fully taking part in.

While at the rally myself and another Mom went to a thrift store and ended up finding a walker for our oldest to get around with.  She and a couple other girls decorated her walker and she was named Rosita!  It was exhausting for her but also very freeing for her to have something she could venture out with a little on her own.

After our horrible experience at the PEDS ER in Tuscan we were weary of going to a bone and joint specialist we had chosen to see in Yuma, AZ.  We ended up having a good experience there and found out that the ER doc was even worse than we thought.  Due to the severity and location of our oldests’ break, a full leg cast was supposed to be put on for at least the first 2 weeks.  No wonder she had been experiencing so much pain with any kind of rotation of her leg.  The doc in Yuma said she was really lucky that it wasn’t broken more severely due to the mistake.  Man!  It is so frustrating when something like this happens.  This is a subject that I don’t know what is best and that’s why I brought her to a doctor who is supposed to know.  I felt awful that we had given care to our daughter under someone who clearly was not qualified to do what he was doing.  I feel like we were lucky that it didn’t turn out worse.

The doc in Yuma put her in a half cast that he didn’t cut open because the risk of swelling had passed.  However, he said that she needed to come back every 2 weeks to be re x-rayed and casted.  He claimed that because of how fast little one’s grow combined with the fact that her muscles are atrophying a bit the cast will very quickly become loose and no longer properly support her bone.  He also told us something that makes sense but that I never thought of before.  X-rays don’t show bone healing until the healing is pretty far along (he guessed around 6-8 weeks) since the bone heals from the inside out.  Therefore, the reason for taking the x-rays each time isn’t to see if there was any healing taking place (at-least until later on), it’s to make sure the bone is still aligned properly.

Since all of us, including our oldest liked this doctor’s office we decided to go back to them for the 2 week followup.

Due to the extended level of care out oldest was needing with her leg we decided to call off our 2 month Mexico trip and turn it into 2 weeks instead.  Two weeks would give us enough time to enjoy it but get back for the doctor’s appointment in the states.  There are always other years for an extended trip.

Last year on our road trip journey we had visited this farm and really enjoyed it!  One of the Rally events was a field trip to the farm. This year we had fun at it too.  We saw our old slobbery camel friend and got to meet the goat who Justin had bottle fed the year before.  He was a full sized goat with large horns!  Kids grow so fast, don’t they?  One of the camels was a perfect height for both our oldest in a wagon and our little one to feed.  The camels lips are so rubbery!

The rally had a really neat kids marketplace where kiddos got to sell things they made.  Our oldest with some help from our youngest made little mini pillow sewing kits each containing two needles, a piece of fabric, stuffing and some thread.  They wrapped up each bundle in some scrap fabric and some yarn and created some demo’s for buyers.  Our oldest used her own money to pay for the supplies needed to create these kits.

We decorated her table all lovely, she made signs and sold everything they made for $1 per kit.  They ended up making $16 total and $11 profit.  The money was split down the middle and the girls were both thrilled!  It was a really good experience to be able to invest in an idea then market their product.  It brought our oldest out of her comfort zone and into a new confident space where she doesn’t usually get to be.  It was a fun and positive experience for sure.

Heading off to Mexico..

At the end of our stay in Yuma, all the families lined on their RVs in preparation to caravan down to Mexico together!